Our Commitment to Our Users

We believe in transparency. We’re dedicated to doing what’s right, and we’re committed to an Internet that’s open and free. We’re not some massive company, perched high in a faraway mountain, with a staff out of touch with what’s happening around the globe. We’re a small team on a mission: to provide people with better privacy, security, and Internet freedom.

Our company wasn’t founded in a boardroom, but instead, it was created in response to Room 641a, an infamous room in San Francisco where the NSA was spying on AT&T's networks. Our founders Ron and Carolyn Yokubaitis filed papers with the FCC to bring this activity to their attention but were ignored. Instead of waiting around for the government, they built VyprVPN. 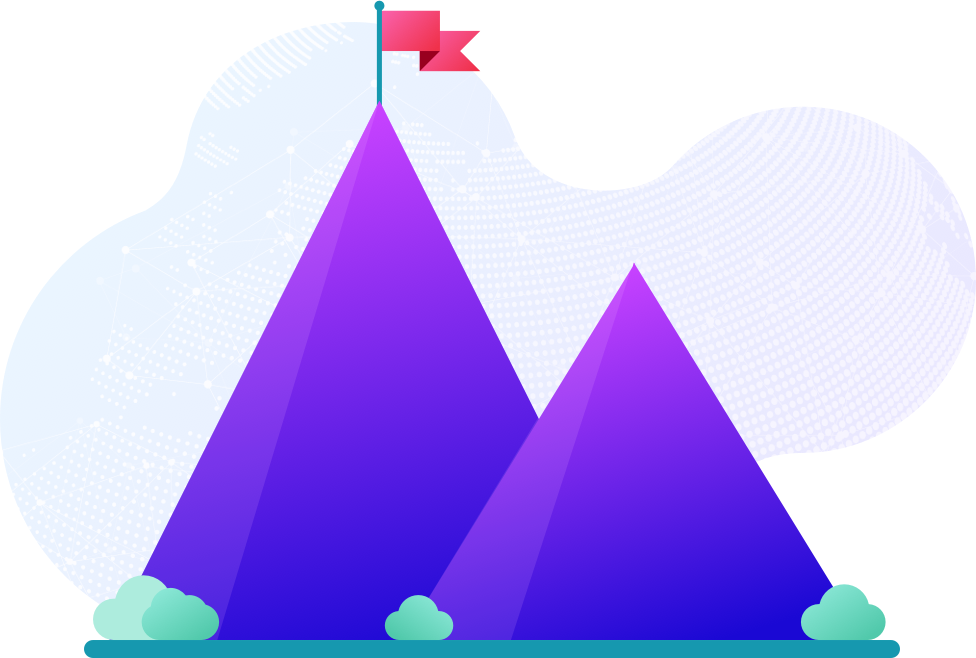 From day one, VyprVPN's team saw cybersecurity risks lurk around every corner. We knew that censorship is real and people throughout the world are being limited to what parts of the Internet they can access. We couldn't stand by as governments limit speech, or while hackers load their pockets, siphoning data from users who honestly, just didn't know any better when clicking that link.

Today, the VPN space is at risk due to false claims and unethical behaviors by some of the biggest providers. VPN users are becoming a commodity with one provider after another getting exposed for logging and selling user data while claiming the opposite. We all know someone who has fallen victim to a cybersecurity crime. Everyone's personal data can be misused against them without consent, permission or knowledge.

We can't abide by that; people deserve to have trust in the VPN provider they choose to use. We're taking a stand and setting an example for what a trustworthy VPN provider should be all about.

We protect our users and we’ll never sell their data.

We don’t log data – at all. We’re audited for proof too.

We own all our servers and networks so we don’t rely on third parties.

We are incorporated in Switzerland for their favorable privacy laws.

Every part of our technology is designed to enable higher security, privacy and freedom. “NO” to Selling Users’ Data

We believe that VPN providers should ensure that their users’ information is private and no one else’s concern, but unfortunately that’s not how most providers operate. User information is being sold and exploited for financial gain or handed over to public authorities without due process. We are fully committed to protecting our users. We do not sell data and we will never allow the personal information of our customers to be exposed to unwelcome parties. We are a No Log VPN, meaning we don't track or retain any user activity while connected to our service. And we've done this for the right reasons: to make sure that users around the world will trust us and come to expect privacy, security and freedom from our service.

A lot of our competitors sell themselves as No Log, but in reality, they're still keeping tabs on user activity. We wanted to prove that our claim is not some marketing gimmick. So, we diligently hired an independent firm to perform a full and complete audit that certifies our absolute dedication to transparency - and we passed. Read the full report here: VyprVPN Letter of Attestation and No Log Assessment by Leviathan We are the only VPN provider in the world that owns and operates its server and network infrastructure. We do not rely on hosting companies for servers or network services, which allows us to 100% control our infrastructure so we can protect our users’ privacy. We farm nothing out, no one has access to our files, and everything is kept in a secure location. We set up shop in Switzerland where privacy is serious business. Switzerland maintains privacy laws that protect people from data mining corporations and government agencies in the US and EU, and third parties cannot access a single piece of personal information without approval from the Swiss courts. Our encryption is designed to defeat DNS censorship, and we provide a “Kill Switch” feature to ensure that connections are encrypted all the time. We’ve also developed a remarkable new proprietary VPN technology called Chameleon™ Protocol. This technology is built to defeat censorship and internet access restrictions. Overall, our technology is designed to make VyprVPN stronger, safer, faster, and more secure.

To lead the charge in the battle for VPN transparency, we reached out to the Center for Democracy and Technology and asked them to create an independent vetting process and set of standards to hold VPN companies to. We wanted to raise the standards for the entire VPN industry, so users everywhere get to experience a safer and more secure internet. You can read more about this initiative and what makes VyprVPN such a uniquely trustworthy service here: https://www.vyprvpn.com/trust.

So, that’s it. We’re laying it all out on the table. We’re committed to transparency, and we hope you’ll join us.